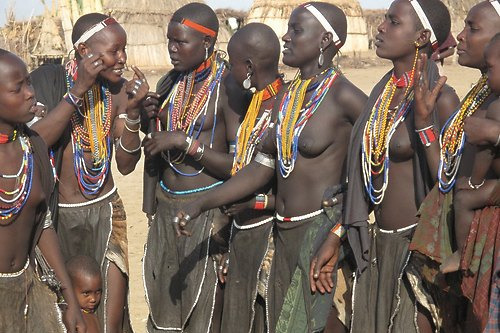 The program consists of 2 parts - north and south, you can join one of the parts, or go for the full program. Take a fascinating journey through time.

In the first part, you will find yourself in the Stone Age and see with your own eyes the people of the Omo tribes, whose way of life has not changed for centuries.

In the second part, you will immerse yourself in the amazing history of the Middle Ages, visit the ancient capitals, islands and monasteries of Lake Tana, Semien Mountain Reserve. You will meet sincere and hospitable people, taste national cuisine, and of course not without the famous Ethiopian coffee. 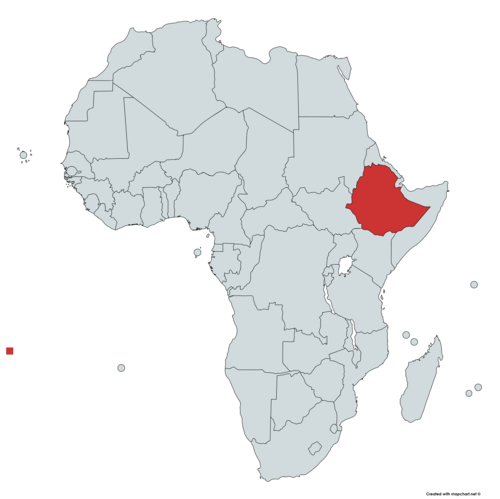