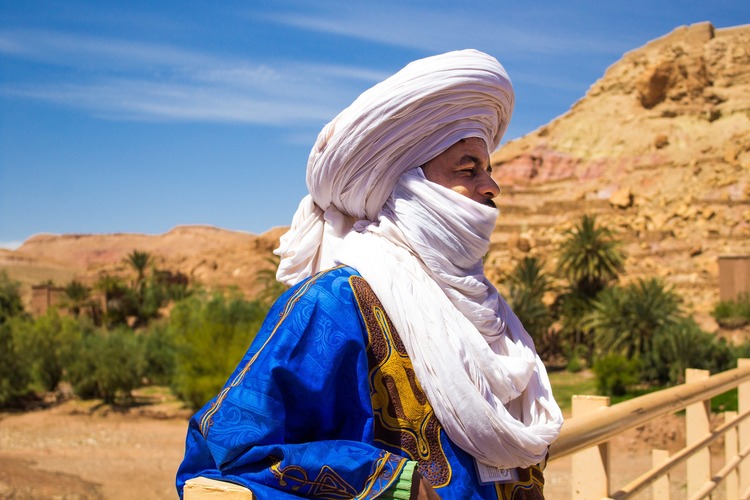 We do not like banal programs on trodden tourist routes. We try to bring an idea to any journey and dye it in bright and catchy colors, we try to include in the tour a zest with a taste of local color. It is on this basis that we have compiled this fascinating program of travel in Morocco. Tour for real travelers! Photographers, get your cameras ready! Artists, designers, prepare pencils and brushes! Writers, seekers and tireless discoverers prepare your equipment! We go on an exciting journey through the Kingdom of Morocco. We are waiting for the ancient Kasbah fortress, ancient medina, imperial cities, the Atlas Mountains, the colorful blue city of Chefchaouen, exotic markets, desert, ocean, history of caravan routes, delicious cuisine, music, culture, art and more.

- MEDINA (Medina in the Maghreb and North Africa in general - the old part of the city, built during Arab rule. Usually, the medina is surrounded by a wall. Usually there are quite narrow streets (sometimes less than a meter wide) inside the medina that make up these labyrinths .
Famous medines of Morocco:
• Casablanca
• Thess the largest medina in the world.
• Essaouira
• Marrakesh
• Rabat
• Tangier
WE ARE TO EACH OUT OF THEM!

- KASBA (in Morocco, the name “Kasbah” is used for fortifications outside cities, especially in the Atlas Mountains (Bulauan, Beni Mellal). They were built by order of the rulers (especially Moulay Ismail ibn Sheriff) to control the coast and rear with their always restless Berber tribes. At the end of the XIX century, the name "Kasbah" was transferred to the fortifications made of clay. They were built by order of the Berber princes in the south of Morocco. Berbers but their in Its use was far in the background).

- IMPERIAL CITIES (Imperial Cities - term used in Morocco to refer to the four historic capitals of the state:
• Thess the capital of Idrisidov, Marinids and Vattasidov.
• Marrakesh the capital of Almohad and Almoravid.
• Discount the current capital of Morocco.)
WE ARE TO EACH OUT OF THEM!

- QMS (Souq commercial part and commercial center of the city in Arab countries. Market in any Arab, Berber, and sometimes European city.
Initially, the branch was settled at some distance from the city on a caravan route, where goods of one or several caravans were brought. The time of the bitch was also a period of celebrations and entertainment, when artists, tellers, poets and dancers performed before the people. Such seasonal markets still perform, among other things, this cultural function. Over time, with the growth of cities, the value of markets increased and they began to equip them as permanent bazaars in the city center. The big bitch is divided into several small specialized markets. For example, gold, textile, spice bitches and others.)

• the largest markets, including the clean tanners market in Fez 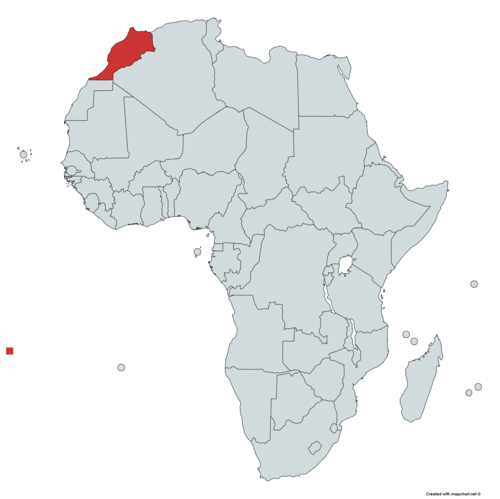 •    Assistance at Dakar airport upon arrival and Bissau airport upon departure
•    Transfers and tour in a great variety of 8 different transports, each fitting the different geographical environment, allowing maximum interaction with the local peoples, comfort and fun: minibuses/microbuses, 4WD vehicles, local calash (private use), local bush taxi called “taxi brousse” (private use), donkey chariot, local motor boat (private use), speedboat fitted for ocean crossing to the Bijagos Archipelago.
•    Tour Leader (languages spoken: English, French, Italian and Spanish)
•    Tours and visits as per the programme
•    Accommodation in standard rooms/bungalows/permanent tents as per itinerary
•    All meals as described, from breakfast of day 2 to lunch of day 14.
•    Mineral water in the bus/car/boat during the visits, up to 1 bottle a day.
•    Entrance fees to parks, concessions, protected areas and cultural sites, festival and events as in the program.
•    Pass for carnival when applicable
•    First Aid box
•    All service charges and taxes

•    International flights to Dakar and from Bissau
•    Visa fees
•    Mineral water and drinks at restaurants and hotels.
•    Portage
•    Fees for personal photos and videos
•    Personal insurance (compulsory).
•    Tips for drivers, guides and hotel staff
•    Any item of personal nature such as phone calls, laundry, etc.
•    Whatever is not mentioned as included

• Due to the limited quantity of available rooms, please book in advance.

• VISAS: Senegal – not required for EU, USA and Canada citizen (ask complete list).  Gambia: please, cheack; Guinea Bissau - single entry visa required and obtainable during the tour (please advise if we have to arrange for it)

• VACCINATIONS: Yellow fever – compulsory; malaria prophylaxis - highly recommended; cholera not necessary at the moment but to be checked upon departure

• LUGGAGE: max 20 kg and in duffle bags, best if waterproof; when on the speedboat, passengers may get splashed by water or foam, we advise to protect any camera equipment.

• MEANS OF TRANSPORTATION: on roads and tracks by Minibus or 4x4, speed boat on Cacheu River and speedboat fitted for ocean crossing to the Bijagos Archipelago.

• TIDES: with each departure, visits could be re-scheduled as per the tides; all will be visited but maybe in a different order.

• ACCOMMODATIONS hotels and lodges are always chosen with maximum care, however due to possible lack of availability in some hotels, the Tour Leader may have to replace some hotels during the tour itself with others of similar standard. In some hotels single rooms are not always granted. One hotel we use only has 8 rooms.

• All our trips are designed to be flexible so that we can adapt to external conditions, and take advantage of opportunities that arise once there.

• Considering the special nature of the journey, some parts may be modified due to unpredictable factors and are based on unarguable decisions of our Tour Leader. Costs originating from such variations will be sole responsibility of the participants. Of course the Leader will do his/her utmost to adhere to the original program.

• There are two border-crossing, flexibility is necessary

• Prices could change in case of major changes in services costs, beyond the organizer’s will