TOUR TO COTE D'IVOIR: A JOURNEY IN THE HEART OF WEST AFRICA
13 Days 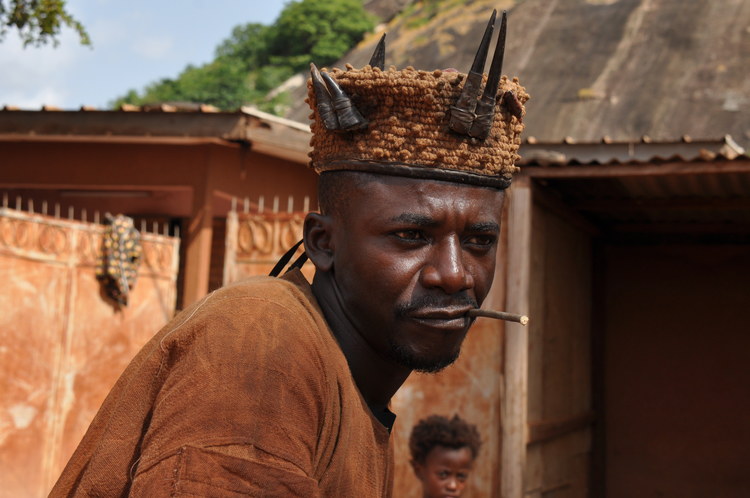 Itinerary for true “pioneers” who want to get to know the diverse Africa.

From lianas suspension bridges to cathedrals, from ritual masks to initiation dances, from tribal chiefs to sacred monkeys, from traditional hunting villages to Abidjan's urban skylines, from savannas to forests to wild the beaches of the Ivory Coast.

Travel to a country that has only recently become accessible to tourists.
Each day will be filled with surprises, immersing you in the authentic, vibrant, real life in Africa.

• meeting with the nomads Fulani

• Rainforests and bridges made of vines 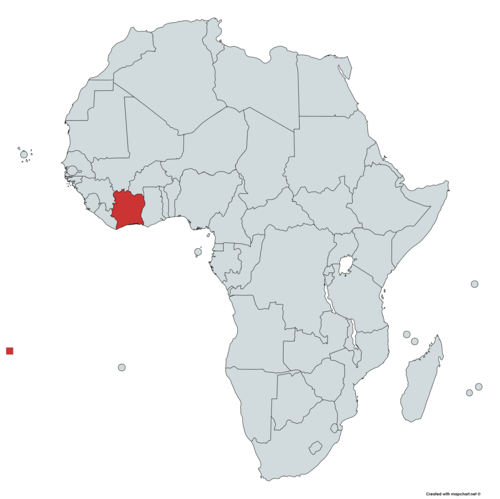