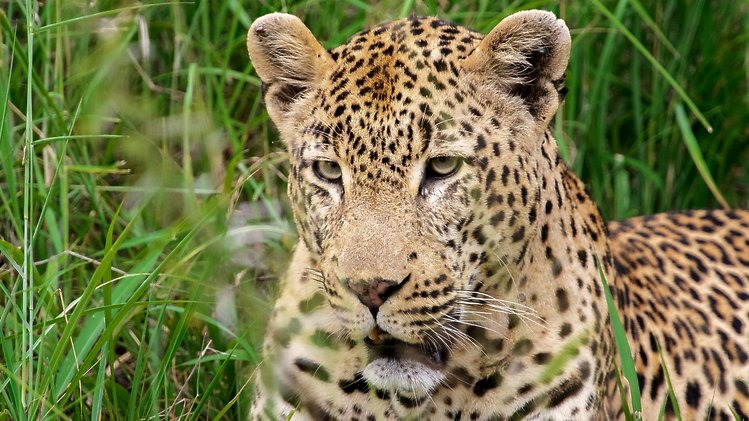 In this program we have included all the best in South Africa and holidays in the Bazaruto archipelago. Suitable for: those who are looking for an alternative to mass recreation, as well as families with children. A rich excursion program, acquaintance with the culture of winemaking in South Africa, a magnificent safari in the private reserves of Kruger Park, penguins, Table Mountain and much more of your choice.

tour dates of your choice 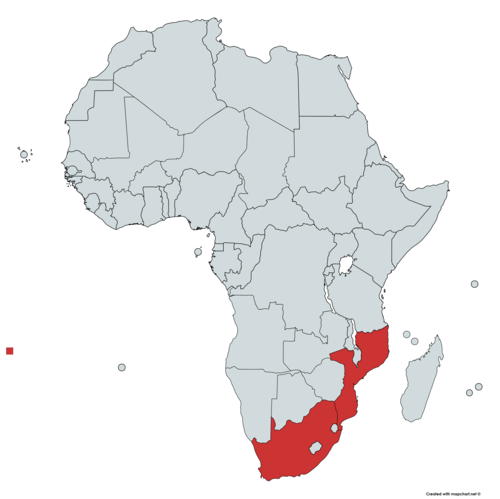